Britney Spears’ legal battle to regain her freedom put conservatorships in the spotlight, but this legal tool impacts thousands of Californians, especially those with disabilities. Investigative reporter Andie Judson takes a look at limited conservatorships and the state agency failing the people it has promised to protect — adults with developmental disabilities. And what is funding this? Your tax dollars.  Season two of “Price of Care: Taken by the State” is an ABC10 Originals five-part investigation.  Spectrum Institute’s legal director Thomas F. Coleman and board member Barbara Imle were interviewed extensively by Andie Judson and will appear on screen during the series.

The first episode airs on Thursday, August 18 at 6 PM.

To view episode 1 and all future episodes as they are released, click here.

To listen to an interview of Andie Judson and Tom Coleman on the NPR radio station in Sacramento, click here and scroll down to “conservatorship investigation.” 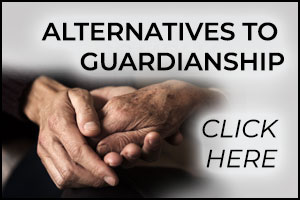 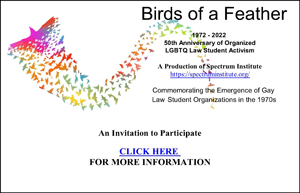