World Autism Awareness Day is an internationally recognized day on April 2nd every year, encouraging member states of the United Nations to take measures to raise awareness about people with autistic spectrum disorders including autism and Asperger syndrome throughout the world. It was designated by the United Nations General Assembly through a resolution adopted on December 18 2007. (World Autism Awareness Day, Wikipedia) Various organizations in the United States have built on this resolution to designate April of each year as Autism Awareness Month.  Some, such as the Autism Society have expanded the concept to Autism Acceptance Month.  That organization’s website states: “This April, the Autism Society of America celebrates differences as it […]

END_OF_DOCUMENT_TOKEN_TO_BE_REPLACED

LISTEN TO THE PODCAST 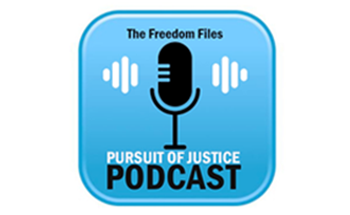 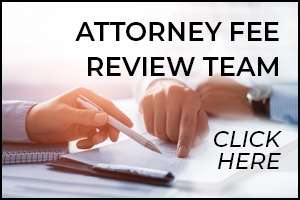